The deal begins immediately and will carry on throughout the 2023 season.  It includes sponsoring the club’s half-time and full-time social media posts, the Winning Wednesday Draw and other opportunities during the year.

With their place in the Super League secure for next year, work has also just started on Wakefield’s long-awaited multi-million-pound redevelopment of the Belle Vue stadium.

“We are massive sports fans at 360 and are really excited to be partnering with Wakefield Trinity.  There’s so much potential for development at the club, particularly with the new stadium – and we want to be part of that.  We also have a developing portfolio of clients in and around West Yorkshire, so this has come at the perfect time for us.”

“We are already planning our campaign to maintain our Super League status next season, so it’s great to have 360 on board as a sponsor and look forward to working with them for the foreseeable future.” 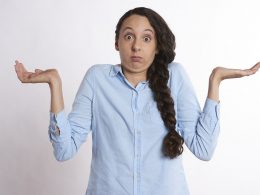 77% of the UK Experience This Work-Related Syndrome 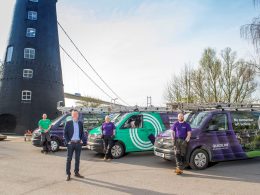 “Lightning fast life. Wherever you live it”.  That’s the message from Quickline Communications as the company unveils its…
byCharlotte Welton
No comments 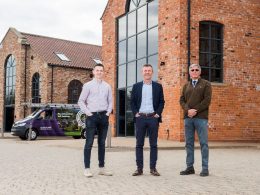