Fighting the Gender Gap in UK Construction and Engineering

Evidence of a gender imbalance in the UK construction industry should come as no surprise to anyone, even in 2021. And though the misconception of men dominating the STEM subjects can be disproved through a quick Google search (female students outperform male students), the same results continue to suggest there are continual obstructions to women participating in subsequent industries.

According to reports, sexism, a lack of role models, and anxiety over career progression prevent women from pursuing a career in construction and engineering. Of course, these are genuine and important factors that must be addressed. However, for Britain in particular, the foundations of the problem lie deep within the sector. By the second quarter of 2020, female employment in the construction sector was only 15 per cent to that of men.

Is the UK construction and engineering sector excluding women as a viable workforce, or are people excluding the industry from their prospects as a viable career?

You may often hear the phrases of depreciation when discussing the lack of females in the construction and engineering sector – “we treat it as a man’s job” or “girls are raised to believe they can’t”.

However, while this may have been the case well over a decade ago, there is no evidence of any gender biases at an education level. Work continues to deconstruct these perceptions, but the suggestion that an entire sector is gender-exclusive is rejected in the classroom.

Evidence suggests that female students recognise engineering as a viable career for them, and see little difference in whether it is suited more for one gender.

A report published by EngineeringUK in 2020 tracked the gendered perception of engineering from 2015 to 2019: 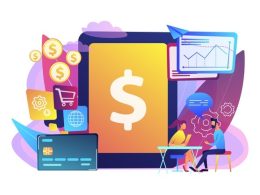 The best accounting software designed for small-sized businesses in India

Are you searching for the best accounting software programs in India for medium and small enterprises? If so,…
byCharlotte Welton
No comments 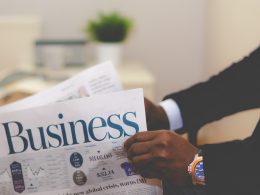 Knowing Where & How to Ask for Finance for Ethnic Minority Businesses 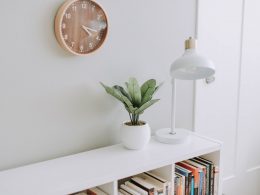 HMO properties seem to tempt all the property investors out there. All thanks to their increased demand and…
byHMO Property Designs
No comments 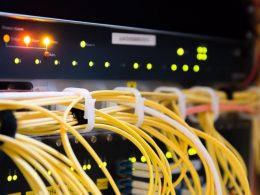 Three examples how an IT Package can help an SME grow