Is there a week in which TikTok is not talked about or what happens on this social network is not analyzed? Not really. TikTok, with its massive success in recent times and its growing power among younger consumers, has become the great obsession of brands, who want to understand how this social network works and take advantage of its pull.

However, and as much as brands try to make an effort to position themselves in this environment, they are not managing to meet their expectations or amortize the potential of the new fashion social network. The last of the studies that has analyzed what brands do on TikTok and what succeeds in this social network has been prepared by Quintly. His conclusions are quite negative for the state of affairs as far as brands and social media marketing are concerned. Among the most popular TikTok accounts, brands are rather the absent guest.

Light years away from influencer accounts
When they did their analysis, the most popular brand on TikTok was Guinness World Records, with 11.3 million followers. Red Bull followed, with 5.2. In front of them, the most popular account – and linked to a person – already exceeded 100 million followers. It was Charli D’Amelio’s. D’Amelio is, in fact, the recurring success story when it comes to popularity on the video network.

She is their biggest star and the influencer that big brands turn to. The problem for brands is not only that they do not manage to sneak among the most popular accounts, but also that their content does not achieve as much pull as they should. Only 0.3% of the videos published between January and September by the most popular accounts included branded content. Those videos achieved less engagement than the general content.

What succeeds on TikTok
These data are completed with those provided by another study from the same analysis firm, which studied what the videos of the most popular accounts of this social network had in common . Their conclusions point out that the videos that work best are those that have a short duration, but also those that come out on weekends or on nearby days. The success of the content works immediately: that is, if a video is going to be popular, it does so from the first moment.

Likewise, in recent years, as TikTok became more and more popular, the engagement achieved by the content published on the site has also increased. Brands need to learn how this content works and what to do, while preparing for the next big change that the social network will experience. The analyzes already indicate that it will become a gateway for ecommerce . 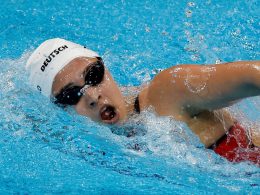 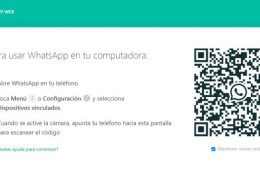 WhatsApp Web Can Now Be Used With The Phone Turned Off

The web version of WhatsApp , until now, could only be used if the account holder’s phone was…
bySadie Pinkington
No comments 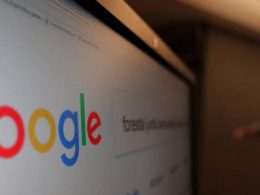 Every time Google makes adjustments to how it handles search results, marketers break into cold sweats. The company…
bySadie Pinkington
No comments