Knowing Where & How to Ask for Finance for Ethnic Minority Businesses

The gulf of financial support for businesses owned by ethnic minorities in the UK has widened to such an extent that it is now hindering the growth of the national economy. In the UK, 9.9% of ethnic minorities start a business compared to a lower national average of 6.4%, according to the Social Market Foundation.

Nevertheless, ethnic minorities are proportionately underrepresented in the UK business landscape, considering they account for 14% of the UK population yet only 5.1% of UK SME ownership, seemingly caused by the barriers in accessing support.

To better understand the adversity ethnic minorities face in scaling their businesses, QU – a business coaching service for the SME arena – has commissioned landmark national research investigating the critical lack of diversity in support and access to growth capital.

The study found that 57% and 48% of Black and Asian Brits respectively are looking to improve their lifestyles through the risk of starting a business. The research further unveiled that 56% and 49% of Black and Asian Brits were looking to secure finance for their business growth, yet the Guardian reports that White owned companies are twice as likely to be granted loans than Black owned businesses.

A study by the British Business Bank found this lack of access to finance has led 49% of ethnic minority entrepreneurs to stop working on their business idea, stopping a wave of entrepreneurs from entering the market.

According to QU, several factors that define loan outcomes are based on missing financial knowledge rather than based on ethnicity. QU focus on informing and guiding ethnic minority businesses to the right place to source capital, with simple actions that will increase the probability of securing finance – such as improving credit-scoring and devising financial models.

Marla Ubhi, Co-Founder of QU says “Britain’s inclusive business practices have driven us towards progress over the past couple of decades. However, further action is imperative to improve the financial knowledge of would-be ethnic minority entrepreneurs, to act upon their ideas and proposals for start-up and growth.

“We designed QU to be an inclusive confidence-inspiring personal and business brand-building programme for everyone, enabling our community of like-minded entrepreneurs to break through the barriers” 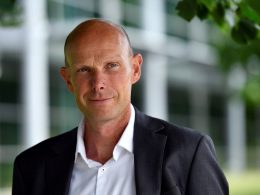 Placing further financial strain on businesses will cause widespread damage to the UK economy, warns Time Finance, as…
byCharlotte Welton
No comments 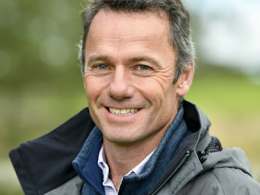 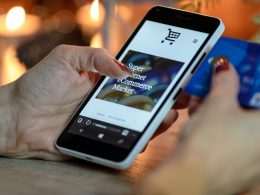 Founded in 2019 with the key objective of providing a secure payment gateway supporting low, medium and high-risk…
byClaire James
No comments 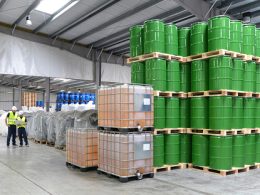 A warehouse is a building that contains one or more floors/levels where goods are stored and collected. The…
byClaire James
No comments