Irvine, California, struck with Wildfires, people are forced to leave the city

Irvine was burning in a wildfire, and 100,000 people were forced to leave the city as the fires are expected to spread more. Officials are not yet able to control than fire, and till now, 7200 acres have been scorched with the fire.

The fire started on Monday, and till now, an area of 7200 acres is affected by the wildfire. 2020 could not have been much worse than it is now. Unexpectedly, things are going against what they were supposed to. The days of Covid-19, the pandemic which affected our world like none other in our history this wildfire is hurting people and one lac people were forced to leave the city as the officials took safety measures.

The Silverado Fire in Southern California is has resulted in leaving their homes and moving to other cities for shelter. A lot of resources were wasted, and a lot of work will be damaged.

Orange county fire authority stated in a report that this wildfire started on Monday on a small 10-acre area, but strong winds aided it, which were 70 miles per hour, and soon the fire spread everywhere among the woods.

Five hundred firefighters are busy slowing the effect of fire. It is spread over 7200 acres. Not a single acre of it is contained yet. Massive sirens and alarms are blown in the city. for the evacuation of people.

Firefighters are risking their lives, and such a small number is carrying out the operation. Firefighters showed some real professionalism, and we should appreciate them too, how they have demonstrated courage and strength for the country.

It is reported that two brave firefighters were severely injured, trying to fight the vibrant and dangerous fire. Both of them were advancing to the fire to stop the effect it caused second degree burns to their skin. The brave firefighters were immediately sent to the hospital for proper medical treatment, and they are doing well. (CNN)

The Orange County Fire Authority chief, Fennessy, visited the injured firefighters and said our firefighters are the bravest globally .he said they didn’t talk to me as they were incubated. Firefighting is indeed a very dangerous job.

In a message, the mayor of Irvine, Christine shea, said in her press conference that the policy government is adopting to lessen the wildfire effect and minimize the loss we have to save as many precious lives and livestock as possible. She addressed the local residents that the Government wants to protect you and your live stocks. She further added you keep your windows closed to avoid the smoke getting into your houses in nearby areas.

The good thing is no death has been reported of the residents, but Sixty thousand People have left their houses on Monday night, and the remaining are preparing to leave soon. Probably the city will be empty till Friday.

Later that day, the mayor, Christine shea, visited the University of California, Irvine, and announced the cancellation of all classes, and the city was in emergency. 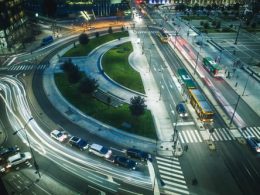 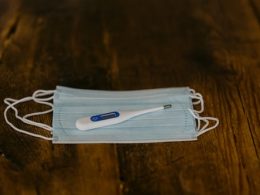 A record increase in number of new cases report in Poland

A new record is made in Poland in daily COVID 19 cases. Twenty-one thousand eight hundred ninety-nine new…
byadmin
No comments 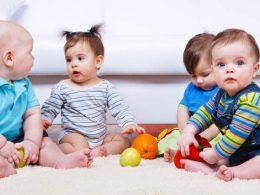 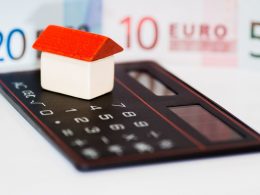 Bridging loans can be interest-only loans and are usually used by those who need immediate access to funds. It…
byCharlotte Welton
No comments