Barrage of memes on Twitter with the hilarious image of two old women in the same dress: “A failure in the Matrix”.

Many are the fans who have gone crazy with the trailer for The Matrix: Resurrections , the fourth installment of the saga that will be released at the end of the year. However, the novelties of the film shown at the end of August have not been the only thing that has made the Matrix trend during the summer, as two innocent ladies have been the cause of a barrage of memes that have had Lana Wachowsky’s feature film as Main protagonist.

As if it were a story of doubles or twins in the purest Manuel Bartual style , the simple image of two old women crossing each other in the street has gone viral because of how hilarious the situation is and the background that can be generated. your surroundings.

Two women with the same floral gown and a similar appearance have been the protagonists of the imagination of the tweeters, since their resemblance has made them the object of memes that pointed to them as ” a failure in the Matrix “, in reference to the science film fiction.

This has caused other famous memes like Spider-Man finds himself or multiverse is being proposed in the latest audiovisual works of Marvel have ‘introduced’ to these ladies in their scenes.

And if it is about doubles, how can we forget the mythical films of twins separated at birth like You in London and I in California, the 1961 one and its 1998 remake starring Lindsay Lohan . 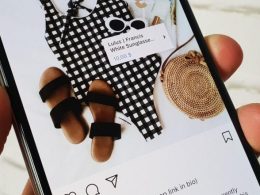 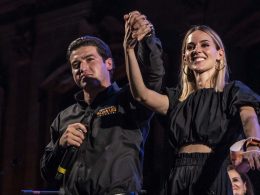 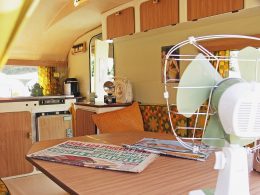 Boris Johnson’s slow exit strategy out of lockdown has brought a positive impact for the UK staycation loves,…
byCharlotte Welton
No comments 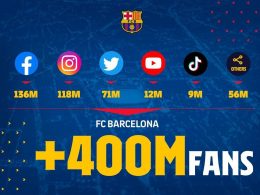