Irish Band U2 Debuts On TikTok With New Track

The Irish band U2 has opened an account on TikTok and, to celebrate it, has published a new song on this social network this Wednesday, Your Song Saved My Life , which will also be part of the soundtrack of the animated film Sing 2 .

The sequel to the popular Sing (2016) will be released on January 28 and Bono , the charismatic leader of U2, voices the character Clay Calloway , an old rock star who has lived in seclusion since the death of his wife a decade ago.

The protagonist, Buster – played by actor Matthew McConaughey – will try to persuade him to return to the stage.

♬ Your Song Saved My Life – From Sing 2 – U2
Until then, U2 fans will be able to listen to Your Song Saved My Life on TikTok , the platform that the Dublin quartet has officially joined this week and on which they have posted their discography , following the example of other music giants. like Led Zeppelin , ABBA or Taylor Swift .

Users of the social network will also have access in the coming days to a collection of videos of past performances with which U2 wants to celebrate the 30th anniversary of the publication of Achtung Baby , their seventh studio album.

This work, which was released on November 18, 1991, is considered one of U2’s best albums, even close to the legendary The Joshua Tree (1987), although it marked a change of course for the band, since it incorporated the rock influences from disco and electronic music. 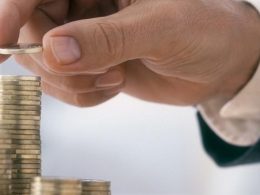 When not long ago the investment in advertising on the internet overtook that on television, the moment was…
bySadie Pinkington 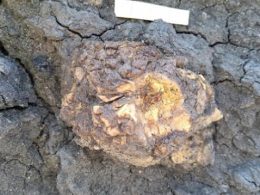 New discoveries in amber in the Ariño deposit, in the province of Teruel , have made it possible…
bySadie Pinkington 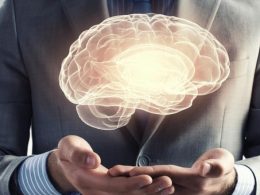 Over the past 20 months, many organizations have completely redefined customer engagement strategies to meet the changing needs…
bySadie Pinkington