When not long ago advertising investment on the Internet advanced to that made on television, the moment was experienced as something historic. Television had been dominating advertising budgets for decades and being the great platform that advertisers used to reach audiences. For this reason, the next movement they have starred in is also quite shocking.

Right now it is not that digital investment exceeds television, it is that it does it alone and for its part that is done in advertising on social networks. That is what the latest Global Advertising Trends that Warc has made contributes.

Although both linear television and social networks attract a “disproportionate” amount of advertising investment if one takes into account how much time consumers themselves spend each day, as the study points out, data from social networks already exceeds those of the TV of always.

Thus, Warc projections indicate that social networks will take 39.1% of all global advertising investment in 2022, despite the fact that it represents only 21.4% of daily media consumption time. There is a lag between time and resources allocated. Much steeper is the gap between linear television and inversion.

This will take 31.5% of the advertising budgets of brands around the world, despite the fact that consumers only decide 16.1% of their time. The advertising investment practically doubles the time that TV actually has. As they point out in the study’s findings, investment in linear television is decidedly bloated.

Faced with this, online video and streaming advertising investment are now in a much more even situation. In other words, after years of undervaluing the channel and investing too little, marketers are beginning to get closer with their weight in budgets to what is closest to reality.

Which channels are being undervalued
But just as there are channels that take more investment than the real time that consumers dedicate to them, there are also those that are in a diametrically opposite situation. You could almost say that marketers undervalue them. The most undervalued of them all are podcasts, it is the channel that tops the list with the largest negative gap between weight in hours of entertainment and investment in advertising.

Warc accounts indicate that the channel is being undervalued by $ 40 billion. With that investment they are not making, advertisers are losing access to 16-24 year old audiences and middle-income consumers. Likewise, the digital press is also being undervalued.

That is, newspapers that are published online. To cover the balance with the time that audiences spend there, the investment should be of 58,000 million global dollars. In reality, it will only be $ 12.8 billion. Online audio and traditional radio are other advertising channels undervalued by advertisers. 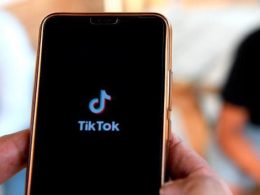 What Videos From The Most Popular TikTok Accounts Have In Common 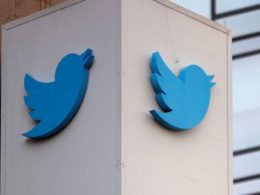 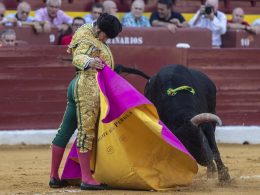