The coronavirus pandemic has had a direct effect on ad spend. From the outset, analysts and experts have been pointing out that advertisers’ spending would suffer, not only because in times of crisis it is customary to take more conservative measures in terms of spending, but also because the slowdown in consumption discouraged investment from not a few companies.

The health crisis will possibly be followed by an economic crisis. That is the scenario with which many companies work in mind and from which the forecasts of not a few analysts start. The economic slowdown, fear of consumer spending and the effects of having to maintain certain distancing measures will impact consumption and spending.

The sectors most affected will almost certainly be those that have suffered the most during the health crisis, when the traditional media saw their advertising investments decline. Some niches, like mobile advertising, were less affected and even kept the investment . In the post-coronavirus world, that will most likely continue to be the scenario.

The investment will fall in general, but it will be maintained or it will do less in the digital field. The green shoots of ad spend will be on the net. That is what they point out in the latest Warc analysis based on their own data on the global market and the latest IAB estimates for Europe. Based on the available data, it cannot be said that the internet is not going to lose money.

Ad spend will also fall on digital advertising. The IAB forecasts that in Europe in 2020 it will do so by 5.5%. That drop, however, will be much more moderate than that of the media in general. In comparison, in fact, one could say that ‘practically nothing’ falls. The other media will lose 21.3% of their advertising investment at the end of the year.

Internet recovery will be faster
And what is more interesting: the internet is already showing signs of recovery. The ad spend data for May was much more positive than for April. This is above market expectations, which expected both May and June to follow the trend of April and remain low. In fact, considering what happened in May and how June is expected from then on, analysts believe the market will not lose the second quarter entirely. \

There is still a year-on-year decline, but it is a less steep decline. For the fourth quarter, online advertising is even expected to return to growth data. In 2021, yes, the IAB expects all advertising markets to be growing, although the body fears that it will not be enough to recoup all losses. 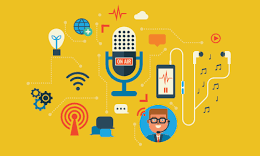 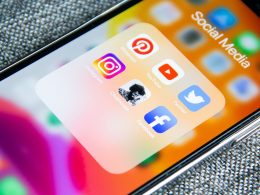 The world of social networks, and the role of companies in them, is bringing a new paradigm, totally…
bySadie Pinkington
No comments 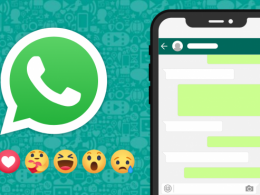 Although this update does not have a release date, it is estimated that it will be in the…
bySadie Pinkington
No comments 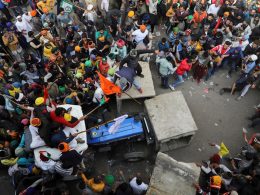