‘Almost half of people in the UK say that office culture and the working environment is their biggest stress when returning to the office after working from home.’

With professionals around the UK opening up to their biggest working stresses, it doesn’t look great for the environment and culture within the offices around the country.

Commercial interior design company, Diamond Interiors asked the nation, and the data reveals that almost half of Brits stress the most about their office environment and the culture that comes with it. The stress of office politics alone made up 16% of this overall tension.

This concern around office politics is most prominent in women aged 25-34, who worry more about this compared to men and older generations.

Aside from all the stress around the environment, politics and culture inside the office, men primarily worry about the long office hours more than anything else.

With the younger generation of 18-24 year olds, their largest concern was the office environment itself rather than the goings on within the four walls.

The results speak for themselves: if you want to attract people back to the office, you’ve got to take care of your office environment in some respect. Whether that means a complete office redesign or clamping down on office gossip, it could mean all the difference between retaining your best staff and having them disappear. 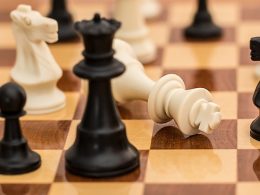 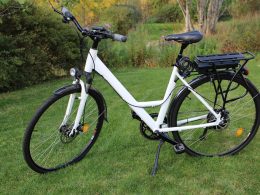 Pocket, Planet, and Planning: Why Your E-Bike Commute Is an All-Round Saver

We’re always looking for new ways to save, whether that be the environment, our money, or our time.…
byCharlotte Welton
No comments 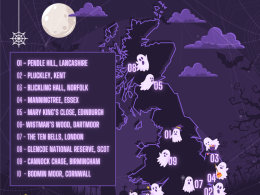 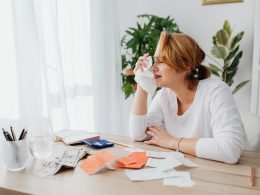 Global expenses app, ExpenseOnDemand, has published a new report showing that as the cost-of-living crisis starts to impact millions…
byRebecca Jones
No comments