Gone seem to be the days when influencer marketing seemed like the Wild West and when they did whatever they wanted. The notices of the market regulators in several countries, the pressure of Internet users and the claims of the advertising brands (who did not want to get their hands dirty with unethical and in some cases illegal practices) have led to the creation of a luck framework for this industry.

Everything must be identified as an advertisement in one way or another and the #ad tag has positioned itself as the one used globally. Although there are other ways of brands that an action is advertising (Instagram allows you to identify with one of its tools that it is paid content and indicate who pays for it), the hashtag resource has become the most popular and recurrent.

Internet users quickly identify it when they come across it and for influencers it is, in a way, the least invasive. But are influencers with the hashtag #ad really doing the job right? Is the hashtag serving to make it clear to Internet users that this is advertising? Or, on the contrary, is there a double game of covering one’s back but hiding as much as possible? The conclusions of an Awin study on the question make it clear that things are more full of shadows than lights.

The clear conclusion of their statistics is that influencers play as much as possible to be distracted. Thus, 76% of the influencers analyzed are hiding as much as possible the hashtags that identify that this is a promotion and a paid collaboration. In theory, they cannot be accused of being covert advertising, because the signs that they are sponsored posts are there. In practice, your followers will most likely not end up processing that information and things “slip”.

So they hide what is advertising
The most common ways to disguise that they are paid updates are to put the hashtag in the middle of other content. 59% of the analyzed influencer posts add the hashtag that marks the paid collaboration in the middle of the post. 24% take it to the end of everything, behind all the information, and 12% send it to the comments section.

Only 5% position the hashtag that identifies the collaboration at the beginning of the update. This conflicts with the recommendations of the market control organisms. The British Advertising Standards Authority, which was one of the pioneers in tapping on influencers, points out that the ads that identify sponsored posts should be placed in places where it is easy for consumers to see them.

In fact, this body has already made it clear in the past that it is not worth camouflaging the #ad in a cloud of hashtags and that it is not useful to indicate it after clicking on the see more. It has to be at first glance. And one could almost say that this is what the law also requires in Spain. The regulations that regulate advertising on the Internet require that the ads be clearly identified as such and that the notice be seen in a simple way. Influencers are regulated by that same law. 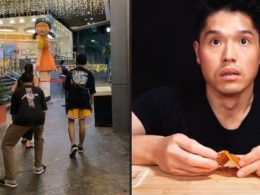 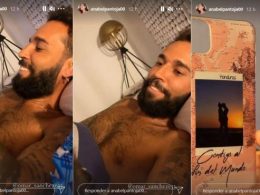 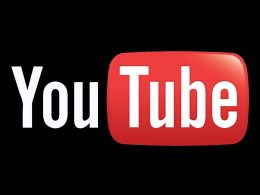 In recent years, YouTube has tried to establish itself as an even stronger competitor in the advertising and…
bySadie Pinkington
No comments