Twitter has introduced changes to its usage policy that expressly prohibits sharing photos of third parties without their authorization, something that critics fear could be used to censor information.

The new policy was presented the same week that Jack Dorsey, the company’s founder, announced his departure, and just 24 hours after the appointment of Parag Agrawal as the new CEO . It is unclear to what extent these changes were already planned, or are Agrawal’s first act in command, but either way, they have not been well received in the community.

Twitter already prohibits the publication of private information of other users; This policy will be expanded to the photographs of individuals who have not authorized their sharing on the social network. From now on, Twitter will delete the photos we publish if they are reported by any of the people who appear in them; And although it has been presented as a way to protect many vulnerable groups, such as women, activists and minorities, many experts immediately realized that, as it is written, it can open the door to more abuses, generally against these groups.

Officially, the new rule has been created to avoid harassment, intimidation, or ‘doxxing’ (revealing the identity and data of people behind anonymous accounts); but in practice, it is not limited to those cases. Therefore, it is perfectly possible for individuals to report photographs to prevent it from being known what they did; for example, if they have participated in illegal or violent acts.

The most obvious example is that of the assault on the US Capitol, when social networks were filled with photographs of the participants in an attempt to identify them and report them to the authorities; Twitter played an important role at the time, but this new policy would allow deleting such photos.

The change has been so controversial that Twitter had to step out within hours of posting it; In an attempt to allay fears, he stated that he would not delete all reported photos automatically, but would take context into account . For example, that photos of people participating in public events “in general” do not violate this policy; He has also promised greater consideration for photos posted by journalists or that are “relevant” to the community.

However, Twitter moderators do not appear to have received that information. In the first hours since the implementation of the new rules, some photojournalists have already denounced that Twitter has deleted photos and videos of anti-vaccine protests in Los Angeles for this new policy.

It seems that the new policy is born of a genuine attempt to improve the situation of many people; But by ignoring its potential abuse, Twitter may have opened the door to bigger controversies, just when it most needs to attract more users. 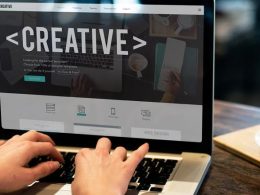 6 Signs That Reveal If You Need A New Website 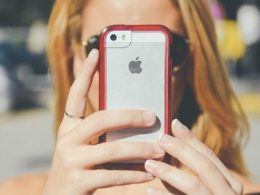 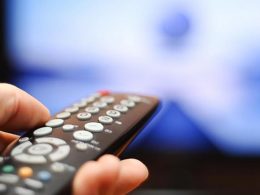 During the first months of the pandemic in Europe, back in March and April 2020, the population was…
bySadie Pinkington
No comments 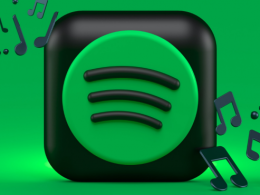